One injured in train/truck collision

GORDONSVILLE — One person was airlifted by Mayo One helicopter to a Rochester hospital Tuesday morning after a train and pickup collided north of Gordonsville. ... Read more 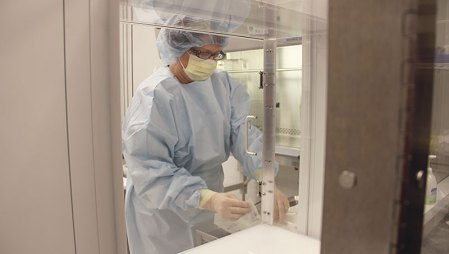 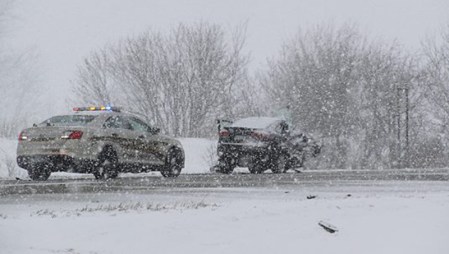 One fatality in snowy crash between car and semi 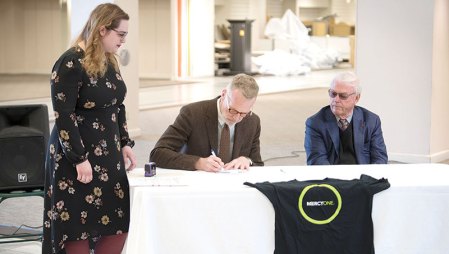 ALBERT LEA — The Albert Lea Healthcare Coalition and dozens of members of the community on Friday celebrated the closing on the former Herberger’s building ... Read more

Hayward man to challenge Bennett for 27A seat

A Hayward man announced this week he will run a second time for the Minnesota House of Representatives District 27A DFL endorsement against incumbent Rep. ... Read more 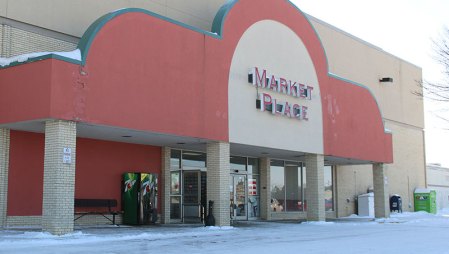 Wounded officer tells wife he loves her on their anniversary

The Waseca police officer shot last month while responding to a report of a suspicious person is continuing to improve, according to an update Tuesday ... Read more

Bail set at $3M for man who shot police officer

The Freeborn County Board of Commissioners on Tuesday directed county staff to begin looking at options for how the county can assist the Albert Lea ... Read more

Crystal Miller has accepted the position of publisher for the Austin Daily Herald, succeeding Jana Norman, who left the Herald this week. Miller has worked ... Read more 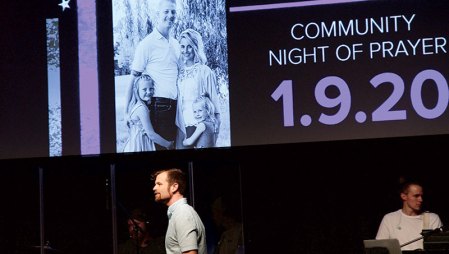 Township at odds with city over proposed annexation

Bancroft Township officials raised concerns Monday about a request from Freeborn-Mower Cooperative Services to annex 25 acres of township property it purchased into the city ... Read more 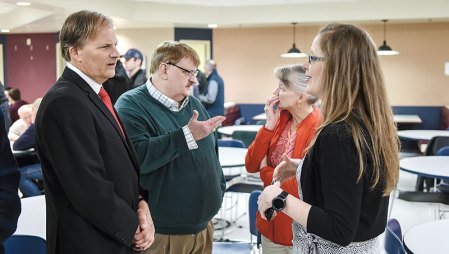 Accompanied by the Senate majority leader, Hayfield Republican Gene Dornink on Tuesday announced he will run a second time for the Minnesota District 27 Senate ... Read more 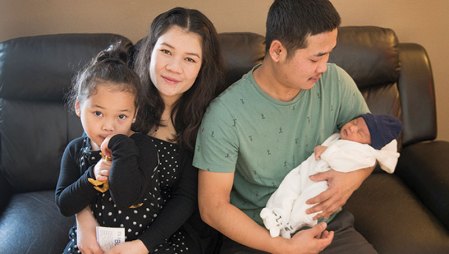 ALBERT LEA — When Albert Lean Lah May woke up the morning of Oct. 27, she was in a lot of pain. With her son’s ... Read more