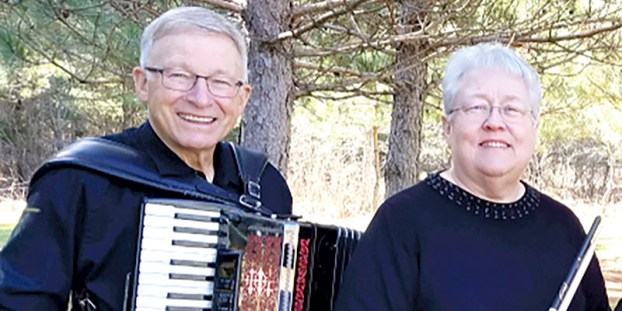 Richie Yurkovich & Polkarioty will be playing the life stage on Aug. 29. Photo provided

Polka music will be coming to the Austin ArtWorks Festival for the first time in its 10 year history with Richie Yurkovich & Polkarioty.

They will be playing on the KMSU outdoor live music stage at 1 p.m. on Sunday, Aug. 29. A member of the Ironworld Polka Hall of Fame, Yurkovich will play at 1 p.m. 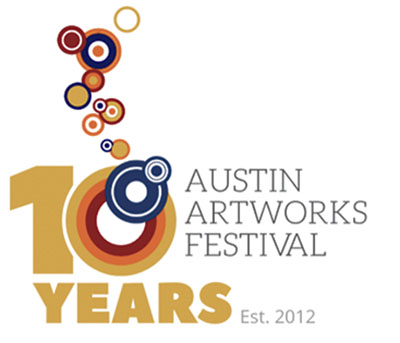 The full outdoor stage schedule can be found at austinareaarts.org/schedule. Performers include:

• Austin Symphony Orchestra: The 65-member Austin Symphony Orchestra has been providing quality, live symphonic music in the Austin area since 1957. Members, from high school age to retirees, include local community musicians as well as many who drive from other area communities to participate. Our conductor and music director, Stephen Ramsey, has held his position for 27 years and a 24-member board oversees the activities of the organization.

• Funktion Junction: Funktion Junction pays homage to the legends that have gone before by presenting a musical showcase tribute to the popular dance music of the 60s, 70s, and 80s. An ensemble of some of the best musicians in the Twin Cities, Funktion Junction will have the crowd dancing to Motown, disco, classic rock and smoking blues. Retro Soul’s “Big Mike” Mothershed played the festival stage in 2017 and 2018 and Funktion Junction played in 2019.

• Good Morning Bedlam: Expect three-part harmonies, lyrical storytelling, kick drum and a twist on folk music from Minneapolis-based Good Morning Bedlam. The four-piece group has been featured at South by Southwest (SXSW) in Austin, Texas and is known for their energy and playfulness. According to front man Isaac Gill Elker,”We want to surprise our audience from song to song. Rather than creating our music to fit a genre, we allow it to be an outpouring of our own stories and unique sound.” Good Morning Bedlam has released two albums: Prodigal (2016) and Like Kings (2018) and were part of the Austin ArtWorks Festival’s Live from the Trails music event in 2020.

• Levi Henry: A native of Paynesville, Minnesota, Levi Henry is a singer, songwriter, and guitar player. Expect indie, folk, and Americana influences in his quietly compelling originals. This young man has years of touring experience under his belt and since 2015 he has self-released 3 EPs, most recently “Sugartooth” (2020).

• Jillian Rae: Jillian Rae is a singer songwriter, multi-instrumentalist, recording and performing artist based in Minneapolis, MN. Having earned a reputation as the go-to violin accompanist for dozens of Twin Cities bands (including The Okee Dokee Brothers and Adam Levy) Rae planted her own flag in the musical landscape with her 2013 release of Heartbeat, a pop-rock record. Rae’s weekly “Quaranstream” livestream performances were a staple for many, trying to get through the strangeness and isolation of COVID quarantine.

• Nate Boots & the High Horses: Playing songs of heartbreak, hope, history and mystery, Nate Boots and the High Horses perform music from the bend of the Minnesota River. Festival-goers may remember Nate from his days in The Porchlights which played on the stage in 2017.

The outdoor music stage is made possible by the voters of Minnesota through a grant from the Southeastern Minnesota Arts Council thanks to a legislative appropriation from the arts & cultural heritage fund and by KMSU Mankato.