As of late, I’ve studied a disturbing and fairly recent trend among children attending our schools.

It’s a dangerous and life-altering trend and I’m disappointed that schools aren’t doing more to curb this within the halls.

I’m of course talking about the mullet.

I’m pretty familiar with this horrible choice of hair styles. Having grown up in the 80s, it was the hair choice of teen fashion for boys and some girls who weren’t practicing the height of hair by trying to stand every hair on end with gallons of hair spray.

The mullet, for those blessed to not know what it is, is a style where the hair is kept short in the front and top but allowed to grow in the back.

Oftentimes it was referred to as “business in the front, party in the back,” so in a way I wasn’t attending parties in school or where my hair was concerned.

Though I tried, my parents were set on not letting me grow my hair long and while I saw them as tyrants at the time, I failed to see their amazing job of parenting until my later years, especially when I see the mullet now.

Its fashion sense was always lost on me, mostly like every other fashion sense equally lost on me. Looking back, I’m pretty sure I wore ripped and rolled jeans because either others were doing it or because I had ripped jeans I simply didn’t care enough about to fix.

But I am sure about the mullet. Even had I been allowed to grow my hair long, I’m not entirely sure I would have worn the mullet. Several of my friends certainly did, but I had grander visions.

My visions were of long, flowing locks worn by the hair metal bands of the time. The kind of hair that when you shook your head or flipped your hair out of your eyes, time slowed so that it cascaded like follicle waves of magic. Just like those completely real hair care commercials filled with beautiful people.

It would have been epic, but sadly I was not epic. Really nothing about how I dressed in school was epic, except maybe being epically bad.

It wasn’t until college that I was able to achieve the look and it actually worked out pretty well. Sure, I still lacked musical ability, but I had that rocker look that spoke about who I was — a guy who wished he was a rocker.

Gone was the awkward kid struggling to wade through the social forest of teenage angst. Here to stay, the epic epicness of a man ready to party. It really is too bad I was so far behind the times.

By extension I suppose I still am behind the times, but we can discuss this at a later date. Long hair on guys was starting to go away. Dudes in bands were starting to prove you didn’t need long hair to be a party machine.

You just needed musical talent. Along the way, the mullet started going away as well, aside from the hockey world, where “hockey hair” stubbornly remained a thing.

And now, here it is again and I find it unfortunate that we’ve returned to a trend that was blissfully gone for so many years.

I mean, who’s raising these kids anymore? They are the ones I hold personally responsible for this. What kind of person do you want your child to grow up to be?

We don’t need these trends coming back. It puts unwanted pressures on us to remember dark times we were hoping we could forget.

I don’t even know how to roll my pants anymore. 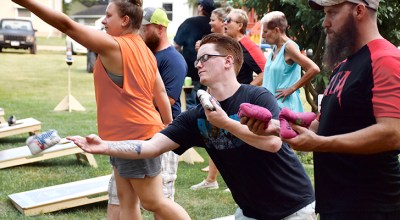 Tossing away the summer blues 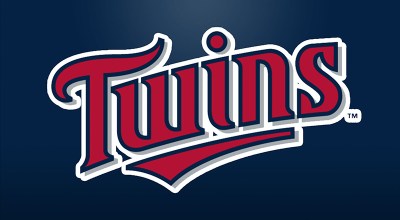 Talks stalled, but Buxton says he wants to stay with Twins