AP FACT CHECK: Biden is off on his vaccine… 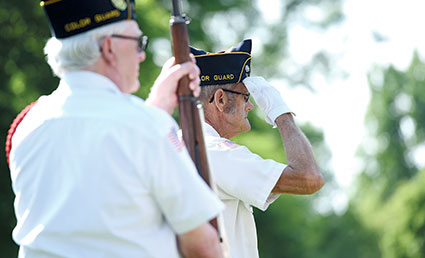 Rollie Hanson stands at attention during the playing of the national anthem.

When Decoration Day was established in the years following the Civil War, it was done for the purpose of remembering those who sacrificed their lives in the conflict in which the most lives were lost than in any other conflict in our nation’s history.

It’s estimated that 620,000 men, roughly 2% of the population at the time, lost their lives during the Civil War. Remembering those who gave their lives must have seemed like a natural progression coming out of something so horrific.

However, you might not be familiar with Decoration Day, but rather what evolved from it: Memorial Day.

On Monday, people around the nation will take the time to remember those men and women who gave the ultimate sacrifice for their county.

For those outside of military service, it may be difficult to fully relate to the challenging bonds of service taken on by those who put on the uniform, but we can and should understand the dangers they face and that at times the inevitable loss that follows in the wake of any conflict.

As a society, we’ve struggled with this in the past. Those coming home from Vietnam were often seen as the villains by those back home because they did their duty.

It’s why Memorial Day is so important. Not only do we remember the sacrifice, but we remember the soldier as a whole, whether in silent contemplation next to a grave or by attending ceremonies with those veterans still alive who remember those comrades that have passed.

From Memorial Day can come an understanding of what our military endures in its service to our country, and when one of its own dies in that service, it’s important that we at home see this sacrifice and remember it.

If you can, we urge you to attend a ceremony Monday and stand next to a soldier, sailor, airman, guardsman or marine who sacrificed so that we may walk free. 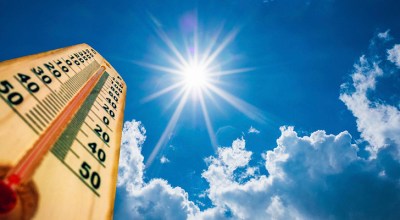