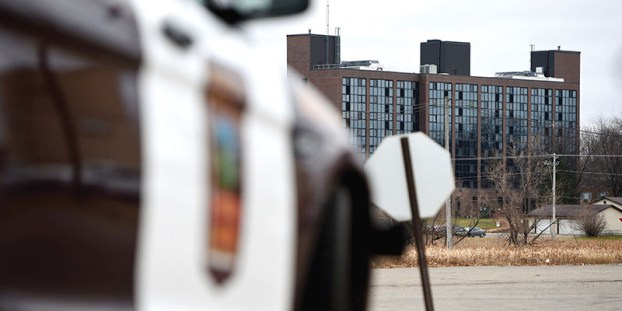 A Minnesota State Patrol trooper blocks off the entrance across from Shady Oaks apartment complex in November. Herald file photo

The Albert Lea man charged with shooting three people during an eight-hour standoff at Shady Oaks apartments in November is expected to stand trial on his charges in September.

The trial date for Devin Weiland, 21, has been set for Sept. 21, with a pre-trial hearing scheduled for Sept. 3, according to online court records.

Court documents state investigators estimate Weiland reportedly fired up to 90 rounds during the standoff at the apartment complex the morning of Nov. 29.

He reportedly summoned law enforcement to the complex for a report of fireworks or gunshots in the area, and when the first officer arrived, he allegedly began firing shots out the window from his apartment on the third floor, striking an officer in the chest with a rifle.

One person, who heard noises, reportedly left the Shady Oaks building because he was concerned about his vehicle, and was shot in the arm.

The third, who lived across the street from the complex, was struck by a bullet through his car door as he drove by on his way to work. 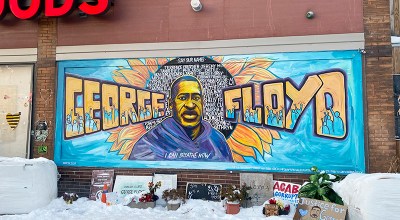