With the Austin Bruins season set to resume on Sunday night, forwards Sutter Muzzatti and Braidan Simmons-Fischer will get some game action several nights before as the pair have been loaned to the US National Team Development Program (U18).

Muzzatti, 17, is in his first season in junior hockey and has registered a goal and an assist in nine games played this season with the Bruins. The Okemos, Michigan, native committed to Rensselaer Polytechnic Institute (NCAA DI) last November. Before coming to the Bruins, Muzzatti competed in two games with the Muskegon Lumberjacks last season after finishing a four-year career in the Meijer AAA program.

Simmons-Fischer, 18, is on his second full-season in junior hockey and has played in six games for the Bruins during the 2020-21 season. In 2019-20, the Detroit native suited up in 20 games for the Green Bay Gamblers of the USHL where he registered a goal and two assists. Simmons-Fischer committed to Western Michigan University (NCAA DI) last season but still has two years of junior eligibility.

The forwards become the third and fourth call-ups for the Bruins this season following Hudson Hodges (Cedar Rapids) and Zach Hansen (Sioux City).

The USNTDP takes to the ice against the Adrian Bulldogs (NCAA-DIII) on Thursday, Jan. 14. Fans can watch the game on Adrian’s YouTube page by visiting the following link: https://www.youtube.com/watch?v=HudYD2eDU5Y.

As for the Bruins, they’re back in action this weekend as the unofficial start to the second-half begins on Sunday night in Cloquet, MN, against the Minnesota Wilderness. Puck-drop is at 7:15 p.m. 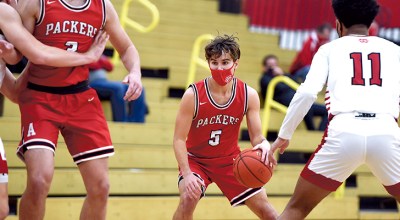 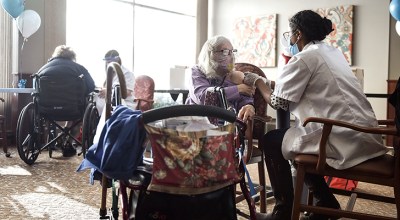 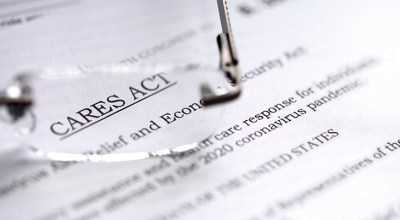