Awesome Blossoms and Superlarks will play for section titles…

Packers put up a fight in their last showing

Austin put up a big fight in the final game until RW’s Reese Nystuen ended the season for both teams with a kill.

Kennedy Bell put down a kill to tie the final game up 24-24 after Briella Wempner and Emily Hjelmem had back-to-back blocks. The Packers (0-12 overall, 0-12 Big Nine) had trailed 24-20 in the final game.

“We had to change our mental attitude and performance to fight back,” said Wempner, who had 19 set assists and 10 digs. “We wanted to come back and we were able to execute and get some points. We went out with a fight.”

Austin led 5-2 to start the first game after Hjelmem had a pair of kills, but that lead didn’t last. Bell had kills to bring the Packers within 14-9 and 17-14 in the second game.

“It was definitely a learning season,” Wempner said. “It was something that no one could have predicted. Every day we took it one day at a time and the younger girls had a lot of experience. The focus was on fun this year.”

Austin interim head coach Jamie Mauseth said her team had a lot of learning to do this year and she hopes they can improve in the future.

“Hopefully the team learned how to work together,” Mauseth said. “We had a lot of younger players this year that had to learn really fast and I think that they learned a lot and they will contribute to the team in the future.”

Wempner and Bell would normally be focused on working their routines with the Austin Packer dance team in late November, but instead they are forced to wait until at least Dec. 18 to get a chance to begin competing again. 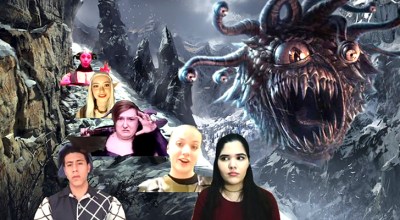 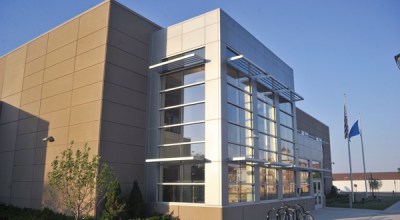