Lonapearl was born January 14, 1930 in Austin, Minnesota to Mentor and Leone (Arndt) Christopherson. She accepted the Lord as her Savior as a young woman, was baptized at First Baptist Church, joined Grace Baptist Church as a family and served in numerous teaching and behind the scene responsibilities. Most notable was her 30+ year tenure as the 2 & 3-year-old Sunday School class teacher. Lonapearl’s faith and family were her life’s priorities.

After attending Franklin grade school kindergarten together with their teacher “Miss Beach”, the Lord brought Lonapearl and Gene (Eugene) Korfhage together again 15 years later while working at the Paramount Theater in Austin. They were married on June 16, 1952 at the First Baptist Church with Rev. Leo Sandgren SR. presiding. The lifetime commitment continued for over 60 years until Gene’s death on March 29, 2013.

Lonapearl graduated from Austin High School in 1948, attended school for secretary training, and went to work for Geo. A. Hormel Company as an executive secretary until Frantz was born. Once Gene returned from a stint in the US Army during the Korean war, they concentrated on completing their house in Austin Acres–a house Lonapearl was able to stay in with the assistance of her son Frantz. After retirement, Lonapearl and Gene enjoyed 20 years of travel, cruises, bus trips and visiting friends and family. A few things Lonapearl loved to talk about were her Gab Club (Connie Olson, Eileen Lysne, Jeanine Buechner, Jeanne Hangge, and Janice Lestrud), a group of very special ladies that have met monthly since high school (over 70 years) and the fact she had met every CEO of the Hormel Company, from George Hormel to Jim Snee.

Lonapearl was preceded in death by her parents and husband, Gene Korfhage.

A special thank you to Jolynn Gentz for going the extra mile to keep Lonapearl looking great, especially this past year, for being a special friend and confidante, as well as sharing her family times with their “adopted” Grandmother.

A family graveside service was held November 17, 2020 at Fairview Cemetery, Oakland, Minnesota. A memorial and celebration service will be held in the spring of 2021.

Memorials are encouraged to Hollandale Christian School in Hollandale, Minnesota.

Clasen-Jordan Mortuary is in charge of arrangements. 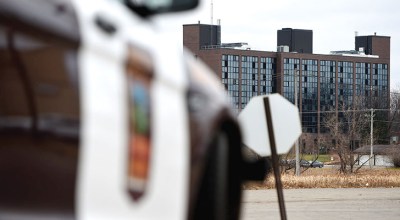 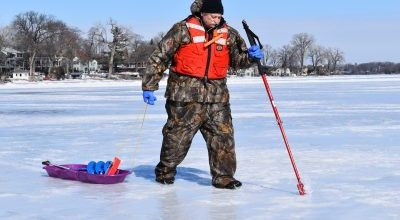