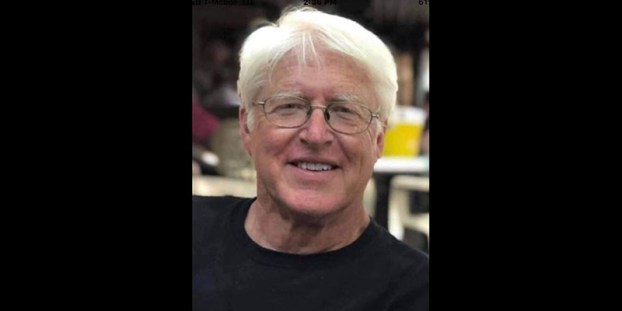 The Rochester Police Department is seeking public assistance to help locate a missing Rochester man that was spotted in Austin over the weekend.

According to Amanda Grayson, crime prevention and communications coordinator for the RPD, 72-year-old David Edward Janson has been missing from Rochester since about 2 a.m. on Friday, when he was last seen getting gas at the Kwik Trip near 20th Street Southwest and Broadway Avenue.

Surveillance footage from the Austin Hy-Vee parking lot showed Janson was there over the weekend. His vehicle, a 2001 Silver Honda Accord with Illinois license plate 226-0227, was located along with the keys and $200 cash.

Janson is described as being 6’2” tall, weighing 205 pounds and having white hair. He was last seen wearing red and black fleece and black sweatpants.

Family members say that Janson is diabetic and without his medication. His motives are unknown and the family has expressed concern for his well-being.