A baseball fixture: Joe Ciola doing his part to…

Born Aug. 4, 1926, in Madison, New Jersey, Samuel Streit Coursen was awarded an appointment to the United States Military Academy at West Point in 1945. In 1949, he graduated and was commissioned a Second Lieutenant in the Army. After receiving additional training at Fort Riley, Kansas, and Fort Benning, Georgia, Coursen was sent to Japan as part of the Army’s Far East Command in 1950. When the Korean War broke out, he was promoted to First Lieutenant and sent to Korea, where on Oct. 6, 1950, he was made a platoon leader in Company C, Fifth Cavalry Regiment, First Cavalry Division. 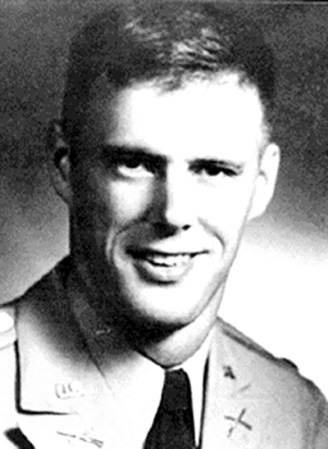 At the time, United Nations forces were in the early stages of an offensive into North Korea. The Korean People’s Army was in retreat after having been driven back by Gen. Douglas MacArthur’s invasion at Inchon and the breakout of UN forces at the Pusan Perimeter. The First Cavalry Division was tasked with crossing the 38th Parallel at Kaesong in a three-pronged attack along a 15-mile expanse between Kaesong and Kumch’on. During the offensive, the Fifth Cavalry Regiment would move to outflank and capture KPA forces south of Kumch’on.

The attack was scheduled to begin on Oct. 9, but because of heavy resistance, the Fifth Cavalry Regiment did not cross the 38th Parallel until Oct. 10. In the ensuing Battle of the Kumch’on Pocket, Company C and the rest of First Battalion encountered a KPA strongpoint on several hills – dubbed Hills 174, 175 and 179 – that defended a pass about 15 miles northeast of Kaesong. If the pass could be cleared, Kaesong could be captured, thus opening the way to the North Korean capital of Pyongyang.

From Oct. 11-12, First Battalion fought to clear the KPA forces from the hills. On the 12th, Coursen was leading his men on an attack up Hill 174 when they encountered heavy small arms fire at close range. Despite the enemy resistance, Coursen and his men continued to gain ground and advance up the hill. As they progressed, one of his men came across a well-camouflaged emplacement. Thinking it was empty, the soldier entered the emplacement, only to be wounded by KPA soldiers hiding inside.

Knowing his man was in danger, Coursen rushed to his aid. In the ensuing fight, Coursen engaged the enemy in hand-to-hand combat, crushing several of their heads with the butt of his rifle.

Coursen was killed during the fight, but he successfully saved the life of the wounded soldier and eliminated the enemy’s main position. When Coursen’s body was recovered after the battle, his men found seven dead KPA soldiers in the emplacement.

Coursen was returned home and buried in the U.S. Military Academy Cemetery in West Point. He was one of 30 graduates of the USMA Class of 1949 to die in combat during the Korean War.

On June 15, 1951, the Pentagon announced that Coursen would receive the Medal of Honor for his actions on Oct. 12. Six days later, Coursen’s medal was presented to his wife, Evangeline, and 14-month-old son, Samuel Jr., by General of the Army and Chairman of the Joint Chiefs of Staff Omar Bradley during a ceremony at the Pentagon.

In 1956, the Army christened the passenger and vehicle ferry Lt. Samuel S. Coursen to operate in New York Harbor between Governor’s Island and Manhattan. Passengers have included Queen Elizabeth II and Mikhail Gorbachev.

The athletic ground at Newark Academy, where Coursen graduated high school, was named the Coursen Memorial Field in his honor. 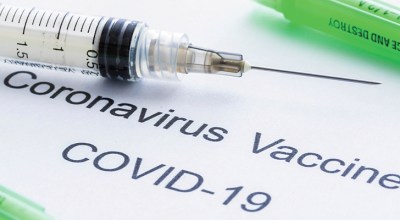