A Rochester man charged in June with sexually abusing a female child has received an additional charge. 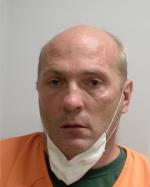 Curtis Allen Kindschy, 52, has been charged with another count of felony first-degree criminal sexual conduct – penetration of a child under 13.

According to the court complaint, a detective interviewed an 8-year-old male as part of a sexual abuse investigation against Kindschy, who had been accused of sexually abusing a 6-year-old female. The male, who was known to Kindschy, indicated that Kindschy sexually abused him and that the female victim was present at the time.

The victim indicated he was 7-years-old when the abuse occurred.

Kindschy will make his first appearance on Thursday in Mower County District Court. 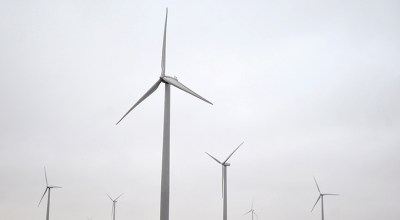