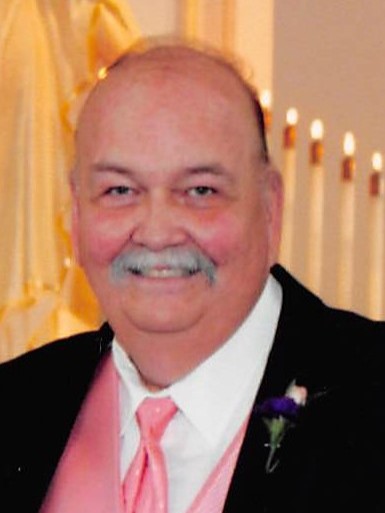 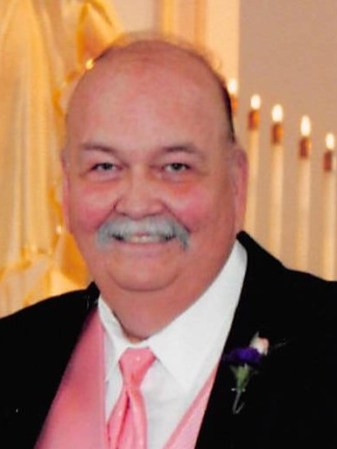 Howard was born February 9, 1955 to Palmer and Bernice (Hoyne) Hanson in Albert Lea. He grew up on the family dairy farm near Oakland and graduated with the class of 1973 from Austin High School.

In 1994 he married Mary Pinter and by 1995 he lovingly adopted his three daughters.

He enjoyed camping and the outdoors most of his life, had an avid interest in genealogy, and enjoyed spending time with his grandchildren and following their activities. Howard always found an open ear to talk and listen with; his laughter and sense of humor will be missed by many.

He was preceded in death by his parents.