What’s Next: College athletes looking at next steps as… 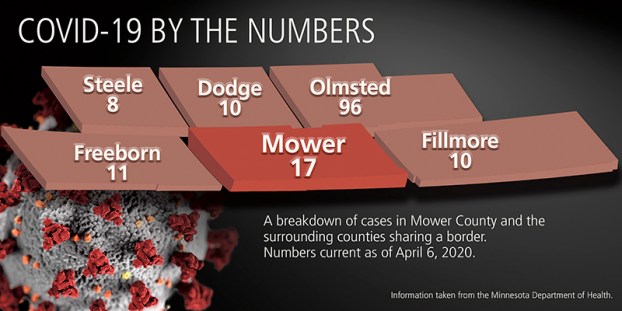 The state will likely clear 1,000 cases in the very near future as it currently sits at 986 cases as of Monday morning. There are now 30 deaths in the state.

The Minnesota Department of Health has reported that as of Monday, there are 115 people hospitalized with 57 of those in ICU care.

During his State of the State Address from the governor’s residence Saturday, Gov. Tim Walz expressed just how important steps so far have been.

“Staying home is the only vaccine we have right now,”Walz said.

Nationwide, the coronavirus is still a massive presence in every day lives, but in New York, the epicenter of cases in the United States, there appears to be a flattening of the curve.

In an Associated Press article Monday, Gov. Andrew Cuomo was quoted as saying it’s an optimistic turn, but not worth celebrating quite yet.

“The numbers look like it may be turning. ‘Yay, it’s over!’ No, it’s not. And other places have made that mistake,” he said.