Passion for softball: Lage is the new Austin head… 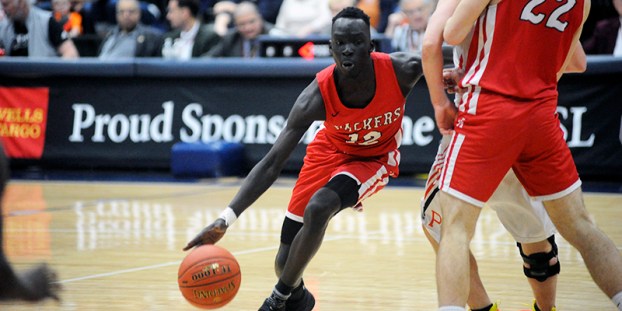 Obang poured in 38 points in 34 minutes as he went 14-for-26 from the field and 8-for-10 from the free throw line. He finishes his career with 1,001 points in just two years on the varsity squad. 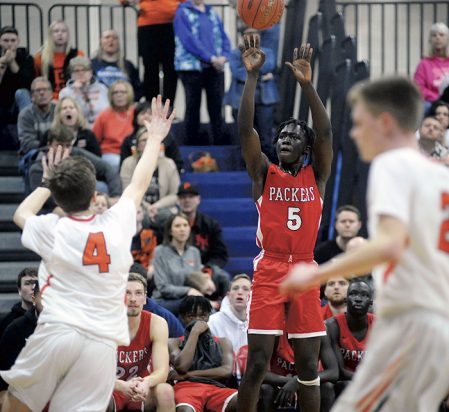 “I’m a very lucky guy,” Obang said. “This proves hard work pays off. Don’t ever let anyone tell you that you can’t do something.”

Obang, who had five steals, thought he needed 50 points for the milestone going into Saturday’s game, but Austin head coach Kris Fadness told him he was just four points away in the closing minutes. He 1,001 on a pair of free throws with 17 seconds left in the win.

“It really means a lot to have all of the guys trying to get me the ball,” Obang said. “This game will be one of my favorite memories.” 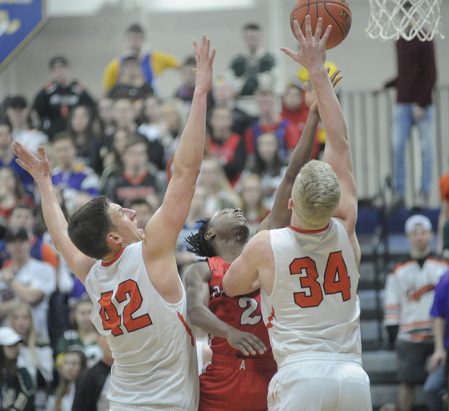 Austin responded when Obang, who was named to the Class AAA All-Tournament team, converted a steal for a lay-up to make it 68-64 with 5:04 left. Ngor Deng and Dongrin Deng knocked down back-to-back threes to put Austin up 76-66 with 3:41 left.

“Princeton is a good team and they had a great crowd. It was almost like an away game,” Fadness said. “Before the game I told the guys we were playing to win. It was a pretty hollow feeling last year (in the third place game) when we had to watch DeLaSalle get all of the medals.” 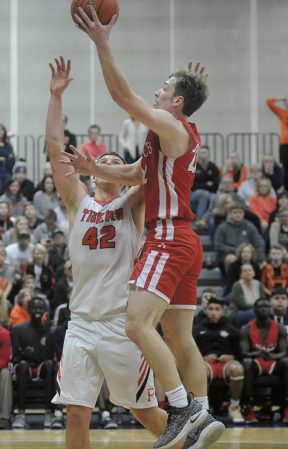 “It’s nice to end the season on a win. Not too many teams get to do that,” Owens said. “The biggest thing is we wanted to make sure we won in our last game as seniors.”

Fadness said he gave his team the option to practice on Friday and they were in the gym for two hours working on their game. The squad was also busy shooting around before Saturday’s game. 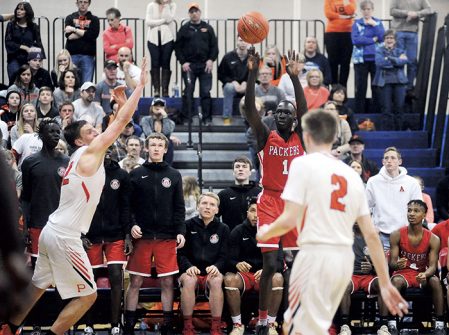 Austin has now played in six state tournaments over eight years and it has taken second three times, third once and fourth once. The Islanders, who beat Waseca 63-56 for the 2019 Class AAA title, have won seven of the last eight state titles.

“Name a (Class AAA) public school that’s had a better run than us,” Fadness said. “If it weren’t De La Salle, who knows where it would be?” 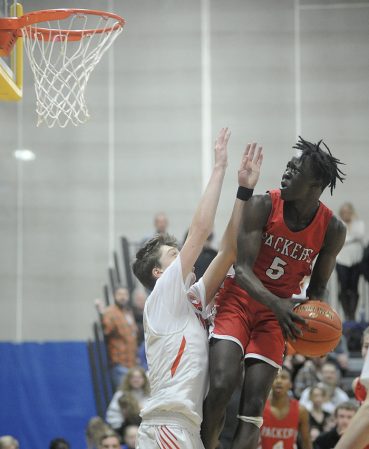