4 reasons your heart will thank you 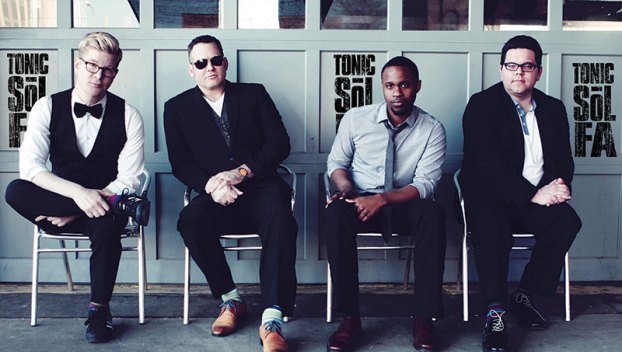 Imagine a music act that performs 100 concerts each year across 48 states to a combined audience of of over 250,000.

You don’t have to rely on your imagination because this music act will take the stage at the Historic Paramount Theatre on Friday, March 1: Tonic Sol-fa.

Together the group reached national prominence with appearances on NBC’s “Today Show” and in Newsweek magazine. Along the way, they shared the stage with a number of recognizable performers including Jay Leno, Jeff Foxworthy and Weird Al Yankovic, and were recently inducted in the Minnesota Music Hall of Fame alongside Prince.

At present, Tonic Sol-fa is putting the finishing touches on an album of requested originals.

Tickets are available now at austinareaarts.org  and cost $20 advance, $25 day of show and $15 student.

Coming soon at the Paramount Theatre

Coming soon at the ArtWorks Center